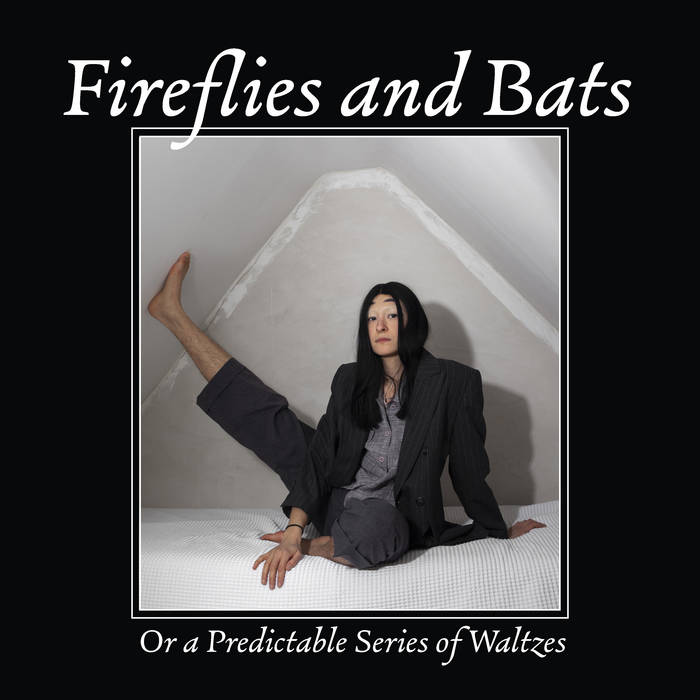 My third album "Fireflies and Bats (Or a Predictable Series of Waltzes)“ came about in January 2021 and was recorded in three days in the attic of my kitchen. With just one microphone and a guitar I was able to catch a pure and intimate sound, that shows the songs in their rawness and fragility, just as if they were written up there.

The album mostly deals with personal topics: separation, the sudden death wish of a 27 year old, the relationship between granddaughter and grandmother, daughter, mother and father, and the turn towards spirituality but also the despair about political developments.

As before with „The Talk“ in 2020, I will self-release this album without any label and will go without Spotify (except for the single) and share my music on the independent alternatives Bandcamp and SoundCloud, platforms that have a fair payment system and allow a closer relationship between artists and listeners.

Faira is the folk-experimental project of singer, songwriter and guitarist Sophia Spies (DE). Through her understanding of songwriting, she creates a powerful imagery that finds its expression through classical and playful arrangements on the guitar and very unconventional song structures. Faira’s music is a balancing act between impelled somberness and careful glee. ... more

Bandcamp Daily  your guide to the world of Bandcamp